﻿Fearless (Perhaps Foolish) Playoff Predictions For 2006 – Who Wins It All?

﻿Fearless (Perhaps Foolish) Playoff Predictions For 2006 – Who Wins It All? 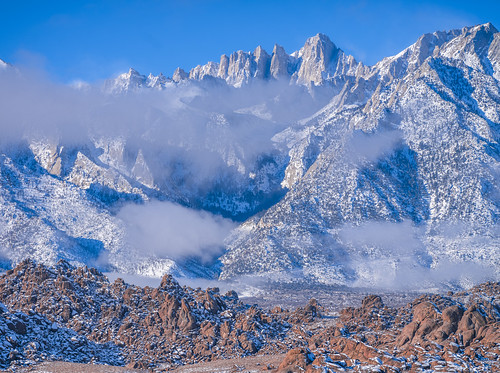 Recently, the picks for who will make the playoffs in 2006 were laid out in the open. Since we’ve opened ourselves up to look foolish enough trying to pick playoff teams in the spring, we figured we’d pass the dead time on the league calendar taking things a step further.

Below you’ll find our picks for who will advance through the playoffs and win the Super Bowl. If you’re just a casual football fan, this will save you the time of watching or attending any games. If you’re a rabid follower of the league, we’ll be ready to hear you blast away at the predictions that don’t pan out as the year goes along.

Wildcard Round: Steelers over the Browns, Patriots over the Chiefs

The Broncos and Colts have more favorable schedules than the Steelers and Patriots, which is why they’ll earn the week off. Other than playing an extra game, there will be no other difference after the first weekend of the playoffs, between the top four seeds. The Browns will shock everyone and make the postseason, but will not be able to withstand the environment visiting the World Champions in the playoffs. The Chiefs will have a successful year as well, but it’s hard to win in Massachusetts in January.

Divisional Round: Colts over the Patriots, Broncos over the Steelers

The Colts will finally get over the psychological hump of beating the Patriots in the playoffs, and wouldn’t it just tickle Colt fans everywhere if K Adam Vinatieri wins the game with a last-second field goal? The Patriots will miss Vinatieri during crunch time, and it may just cost them their season. The Broncos will have revenge on their minds when they get their second consecutive chance to host the Steelers in the playoffs. The Steelers knocked them out last year, but this year’s Broncos will have WR Javon Walker creating matchup problems and QB Jake Plummer will play better in the playoffs this year knowing that he’ll be trying to keep Jay Cutler on the bench in 2007.

Peyton Manning will be denied again, as the Broncos will ride their patented running game with their newly-potent passing attack past the Colts and their average defense. The Broncos will do just enough to slow Manning down and will sneak away with a conference championship.

Wildcard Round: Bears over Cardinals, Cowboys over Packers

The Seahawks and the Panthers have schedules that should give them the top two seeds, but like in the AFC, form will hold through the first round. Both the Packers and Cardinals will be surprise playoff entries, but neither will have enough to win on the road when it matters most.

Divisional Round: Cowboys over Seahawks, Panthers over Bears

The Cowboys will spring the first “upset” of the playoffs when they knock out the Seahawks in Seattle. Dallas will enter the playoffs much more battle-tested than the Seahawks, as their schedule and division are both much more difficult. The Panthers will have the offense this year to match their defense, which should give them just enough points to advance.

Dallas will have a tall order on hand when they must go from Seattle to Charlotte on consecutive weeks. The Cowboys will be tough, but one of the mainstays of the John Fox regime is toughness, and Carolina will be ready with everything on the line. The Panther defense will harass Drew Bledsoe into mistakes, and the Panthers will grind out a hard-fought win.

The Lombardi Trophy will return to the NFC, as the Panthers will use the same formula that worked against Bledsoe to pressure Jake Plummer into mistakes. The Panthers have the ability in 2006 to grind out the clock with a once-again healthy stable of RBs and a great possession WR in Keyshawn Johnson to compliment Steve Smith. It’ll be a great Super Bowl, but the Panthers will be the champs in 2006. 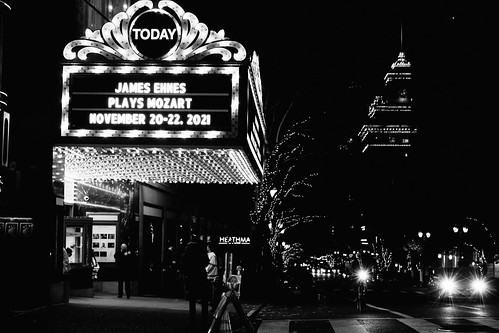 Of course, injuries, suspensions and several other unforeseen factors could make this prediction look ridiculous in the months to come, but that’s what the “dead” season is for – figuring out where teams stand and assessing their potential.