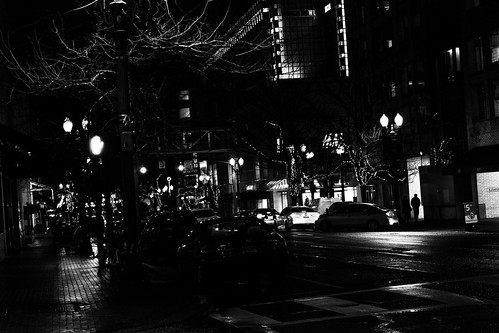 Matt Hasselbeck was born on September 25, 1975 in Westwood, Massachusetts. At 6 foot 4 inches and weighing 220 pounds, Hasselbeck is the perfect size for a top notch NFL quarterback. To go along with his size, he also has one of the smartest minds when it comes to quarterbacks. When you combine these two things it is easy to see why Hasselbeck has become one of the top players in the league. But although he is achieving a high level of success right now, things were not always this easy for him.

After a successful career at Xaverian Brothers High School, Hasselbeck decided to take his game to Boston College. While at Boston College he had a good career, but nothing that blew NFL scouts away. But all along Hasselbeck was working harder than ever before to get ready for the next level.

In the 1998 NFL Draft the Green Bay Packers drafted Hasselbeck in the sixth round. Even though 186 other players were chosen before him, Hasselbeck was simply happy to get a chance to compete in the NFL.

In 2001 Hasselbeck got his big break when the Packers traded him to the Seattle Seahawks. During his time with the Seahawks he has set many individual records, and has also led the team back to the top of the NFC. In 2003, Hasselbeck became the teams all time highest rated passer.

For his career Hasselbeck has completed 1,342 passes for nearly 16,000 yards. This is in addition to 96 touchdowns, and only 57 interceptions. He is currently in the top 10 for the best all time passer rating in the NFL. 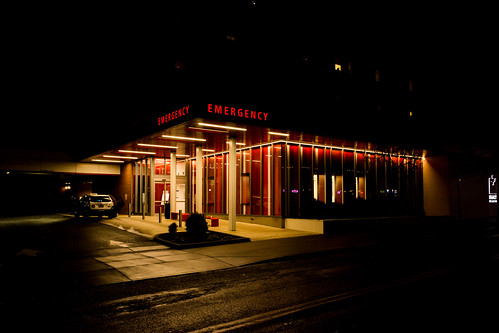 Matt Hasselbeck has had a tough road to NFL stardom, and now that he is there he is showing everybody what they passed up along the way. It is safe to say that when Hasselbeck’s career is over that he will be remembered as one of the best quarterbacks of his time.