﻿Mental Illness: Getting Our Minds Around The Facts

﻿Mental Illness: Getting Our Minds Around The Facts 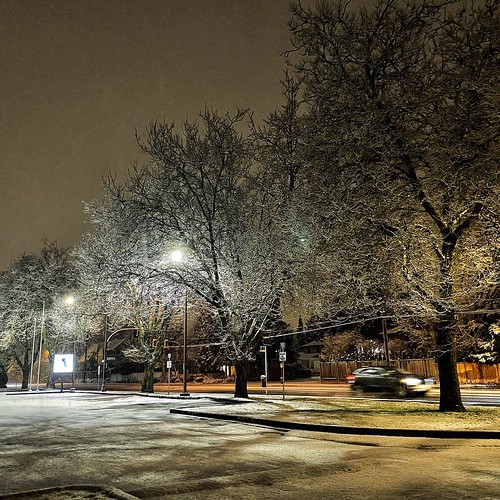 A recent survey by the American Psychiatric Association (APA) found that many people know little or almost nothing about the warning signs, causes and effective treatments for mental illnesses-even though in any given year, one in five Americans suffers from a diagnosable mental disorder.

Each year, more people suffer from a mental illness than from cancer and diabetes combined.

Research shows that mental illnesses are caused by genetic and environmental factors, traumatic events and other physical illnesses and injuries.

Yet one-third of Americans mistakenly believe emotional or personal weakness is a major cause of common mental illnesses and almost as many think old age is a major cause. As a result, many Americans may not get the help they need.

Mental illnesses are real and treatable. According to the National Institute of Mental Health (NIMH), the rate of successful treatment for depression (70 to 80 percent) is much higher than the rate for other chronic illnesses such as heart disease (45 to 50 percent).

Change in personality. Inability to cope with problems and daily activities. Marked changes in eating or sleeping patterns. Extreme highs and lows. These are just some of the warning signs of a mental illness, such as depression or anxiety disorder.

Only 47 percent of those surveyed felt well equipped to understand and identify the basic warning signs of a common mental illness, such as depression, anxiety disorder or post-traumatic stress disorder.

The great majority-84 percent-said they would like to know more about how to identify these warning signs.

By learning more, you may be able to help someone you know who may be suffering from a mental illness lead a healthier, happier life. 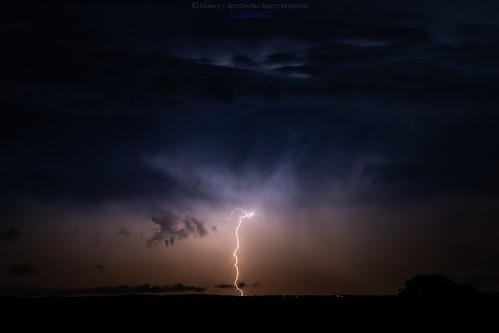 Twenty percent of Americans suffer from a diagnosable mental illness every year. Can you recognize the warning signs?