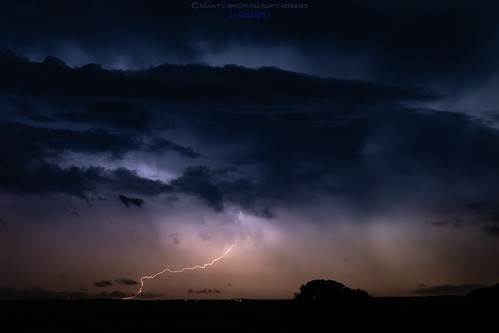 In between plays and during a timeout or with a score of some kind, stadiums who host sporting events have longed turned to popular music to get the crowd energized or to celebrate for the home team. Some players even have specific songs that are played when they make an appearance or great play. Music also provides an interlude and break from a baseball game when a stadium usually plays “Take Me Out To The Ball Game” for the seventh inning stretch. Let’s explore some of the more popular “energy songs” and anthems that are part of the sports landscape.

The group “Steam” has a song that is played at many sporting events usually when the home team has secured a victory or if a player gets tossed from the game. The taunting “Na Na Na Na Hey Hey Goodbye” adds insult to injury for the losing team. The song, officially named “Na Na Hey Hey Kiss Him Goodbye” was released in 1969 and spent two weeks at the number one position on the American Billboard top 40. Unfortunately, this is the only hit Steam could muster.

Glam-rocker Gary Glitter’s instrumental part of “Rock And Roll Part 2″ has become a national sports anthem and is sometimes referred to as the “Hey Song” because the word fits so conveniently into the beat. A snippet of the song could be heard all across the land during timeouts or scores and as a rallying cheer. But the NFL has banned stadiums from playing the song because of Gary Glitter’s arrest and conviction of child molestation in Vietnam, forcing many teams to find a suitable substitute.

Freddie Mercury and Queen actually have three songs that I have heard. The boastful “We Are The Champions” is played appropriately at championship ceremonies or to taunt an opposing team. “We Will Rock You” is a superb song snippet that instigates crowd reaction and participation and “Another Bites The Dust” has been played after an opposing player has struck out or been tossed from the game.

The ever popular “Bang On The Drum All Day,” by Todd Rundgren, is a song I have heard at Lambeau Field, home of the NFL’s Green Bay Packers. The Packers use an instrumental snippet of the song when a Packer scores a touchdown and performs the “Lambeau Leap” in celebration.

The Rolling Stones have also chipped in and provide a rallying call for teams with the song “Start Me Up,” usually played right before kickoffs. Other popular song snippets that you can hear played at sports venues are the Romantic’s infectious“What I Like About You,” “Unbelievable” by EMF and “Takin’ Care Of Business” by arena rockers Bachman-Turner Overdrive (BTO). 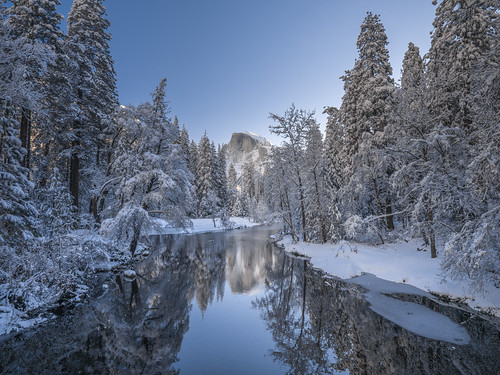 I am not sure that the writers of these songs had this in mind when they composed the songs, but an infectious beat and a rousing snippet are sometimes all that is needed to energize a crowd and get them more interested in a sporting event. This is a union that will go on forever.