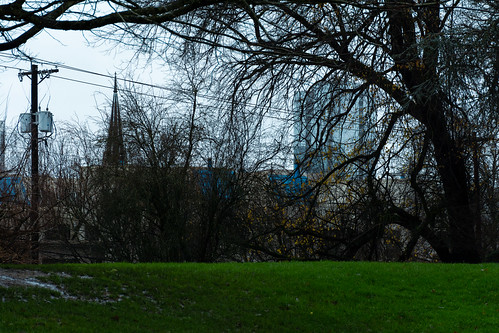 Brett Favre was born on October 10, 1969 in Gulfport, Mississippi. Standing at 6 foot 2 inches and weighing in at 220 pounds, it is easy to see why Favre is known as one of the greatest quarterbacks of all time. In addition to his perfect build, Favre also has one of the greatest minds that the game has ever seen. His smarts are what have allowed him to win at every level of football imaginable.

Favre played his high school ball at Hancock North Central. Although he played several sports, his first love was the game of football. His father was his coach in high school, and ironically enough Favre rarely threw the ball more than five times in any given game. This was due to the fact that his dad liked to run the ball out of a wishbone formation.

After high school Favre decided to take his game to Southern Mississippi as they were the only college to offer him a scholarship. Although the coaching staff wanted him to play on the defensive side of the ball, Favre convinced them to give him a try at quarterback. Despite starting the season as the seventh string quarterback, he took over as the starter in the second half of the third game of his freshman season. The rest is history as Favre dazzled the college football world for the rest of his time at the school.

In the 1991 NFL Draft the Atlanta Falcons picked Favre early in the second round. Favre only played one season with the Falcons, and was then traded to the Green Bay Packers during the off season. 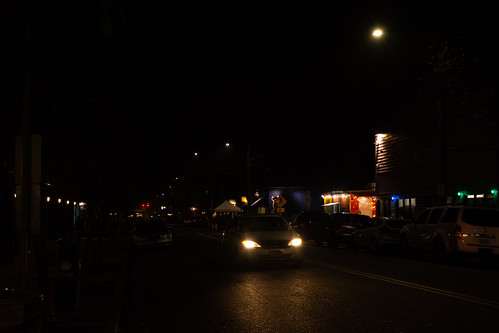 Favre has had a great career with the Packers, and is still at it to this day. In 16 seasons in the NFL he has passed for 57,500 yards and 414 touchdowns. These stats are among the best that the league has ever seen, and probably will be for quite some time.

Dress Your Family For NFL Games