Favres Back But Will It Help the Packers

Favres Back But Will It Help the Packers 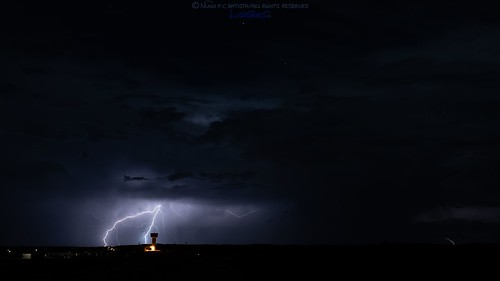 Favre will be back in 2006, after practically holding the team hostage since the season wrapped up in December, on the heels of Favre’s worst season as a starting quarterback in the NFL. In 2005, Favre threw 20 touchdowns (his lowest total since 2000 and tied for his third lowest total overall) and 29 interceptions (a career high) while throwing for 3881 yards. Though he did complete 61% of his passes, he had a penchant for forcing passes that a younger, stronger Favre traditionally made. For all practical purposes, he was a gunslinger with a lower caliber weapon. His interceptions seemed to come at the worst possible times, and towards the end of the season, Favre looked so bad that experts around the country were calling for Favre to be benched so that Aaron Rodgers could get some experience.

The Packers were the definition of a hard-luck team in 2005, with 5 of their 12 losses coming by less than 3 points. In fact, the only blow-out loss of the season was a 48-3 loss to the Ravens in Baltimore in December. Keep in mind that the Packers were without Javon Walker and Ahman Green, who played a combined six games. While Green will be back, Walker (who has become increasingly disgruntled with the Packers and had threatened to hold out for 10 weeks if he wasn’t dealt) was traded to the Broncos for a 2nd round pick in the 2006 draft. Walker had racked up nearly 2500 receiving yards and 22 touchdowns in his three seasons with Favre, so his loss is significant. The Packers haven’t filled his void, and will rely on Donald Driver, Rod Gardner, Bubba Franks, Robert Ferguson, and the recently drafted Greg Jennings to try to pick up his slack. Driver did catch 86 balls for 1221 yards in 2005 and 84 balls for 1208 yards in 2004, but he isn’t the same deep threat or red-zone presence that Walker was. He had only 5 touchdown catches in 2005, and a career-high 9 touchdown receptions in 2004.

It will be the return of Ahman Green that will help Favre the most in 2006, assuming that he can remain healthy. The balance and scoring threat that Green brings, coupled with his ability to bail out the passing game as a safety valve for Favre, will significantly improve the 2006 version of the Packers. However, Green is 29 years old, an age at which running backs traditionally break down. As long as Green stays on the field, the Packers will be a better team. If Green goes down, Sam Gado will become the man again. Gado was a bright spot for the 2005 team, but he still only rushed for 582 yards in 8 games, and can’t be relied on to carry the load over the balance of a season. Green Bay’s failure to upgrade in this area could come back to haunt them in 2006.

While Favre is back for one last hurrah, the Packers on Opening Day 2006 will look very similar to the Packers from Opening Day in 2005. The defense will be slightly better, with the additions of A.J. Hawk and Abdul Hodge by way of the draft, but they will need some time to adjust to the NFL game. Assuming the Packers can stay healthy, the team will compete. As it stands now, the Vikings and Bears are both superior to the Packers on paper, and both should finish with better records than the Pack. It will be a struggle for them to make the playoffs, meaning that Favre will go out on a down note. That is, of course, assuming that Favre retires after 2006.

Favre’s legacy will always remain. He’ll be remembered as the quarterback that brought the Packers back to glory. He’s #2 behind Dan Marino in almost every significant all-time passing category. It would’ve been hard for him to walk away after a 4-12 disastrous season… but what Favre needed to realize was that a terrible season alone wouldn’t ruin his legacy. Two or three terrible seasons in a row to close out a career will, however, leave a stain on an otherwise sterling career. 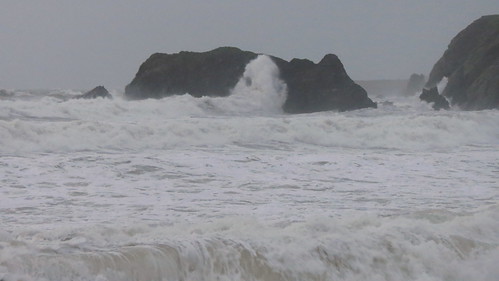