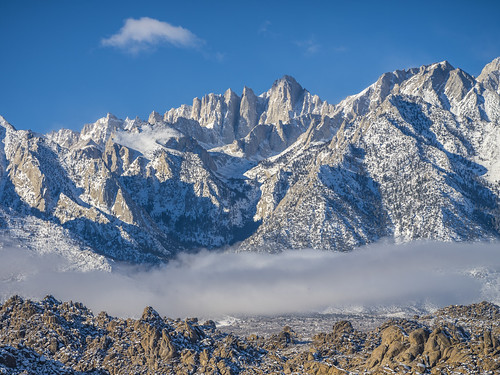 The FDA is now making the company put a warning label on its product about the Strattera/child suicide connection. This newest warning, released Sept. 29 2005, is the result of re-analzed trial data. At the request of the FDA, Lilly re-analyzed its data from trials performed on 1,357 children and adolescents. Of them, five children reported having suicidal thoughts, including one child who attempted suicide. Not one child in the 851 children studied in the placebo group had suicidal thoughts or actions.

About 3.4 million people have used Strattera since it became available in 2003. Of those, about 75 percent are children.Lilly issued its first Black Box warning – the strongest warning that can be attached to a prescription medication – in 2004 when studies showed the Strattera caused detrimental effects on the liver.
At the FDA’s request, Lilly will add the “Black Box” warning about suicidal thoughts, as well as publish a guide for doctors and pharmacists to give to patients taking Strattera. Lilly will also put the warning label on boxes that are sold in other countries.

There have been numerous other issues relating to ADHD medications in 2005;
_ In February 2005, Canada pulled Adderall XR from pharmacy shelves after Adderall manufacturer Shire provided information about 20 sudden deaths in patients taking this popular ADHD medication. Adderall is also linked to 12 strokes, two of which occurred in children.

_ The FDA plans to strengthen Concerta warnings after finding that Concerta can cause psychotic behavior and death. Concerta and similar drug treatments for ADHD. A routine FDA review of Concerta found that there have been dozens of reports of hallucinations, violence, thoughts of suicide and death. Yes, death. The FDA found 16 deaths from Concerta since the popular drug was first introduced five years ago.

_ Strattera’s Black Box labeling concerning liver damage warns that severe liver damage may progress to liver failure resulting in death or the need for a liver transplant in a small percentage of patients taking Strattera.

_ A study released February 2005 links Ritalin to an increased cancer risk and other health problems. Researchers of this startling study found that 1 out of every 12 children using methylphenidate experienced a threefold increase in levels of chromosome abnormalities, occurrences associated with increased risks of cancer and other adverse health effects.

_ The FDA is currently conducting a review of the reports of more serious side-effects including psychotic episodes and suicidal thoughts in children taking Concerta, a brand-name form of methylphenidate. 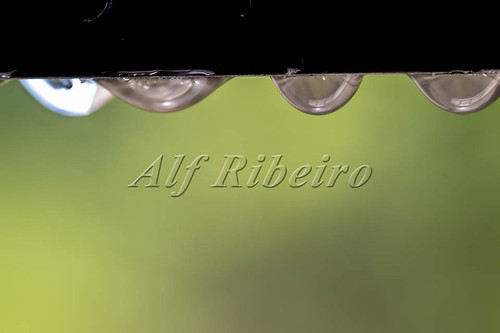 The simple fact is that ADHD medications have risks and some of these risks are quite serious. It is a growing opinion that these high-powered drugs should be a last resort instead of the first course of treatment in addressing Attention Deficit Disorder. There are viable options and alternatives to pharmaceutical medications.
These alternatives include diet modifications, increased exercise – especialy outdoors exercise, talk therapy, biofeedback, life coaching and nutritional supplementation.